How do I become a member? 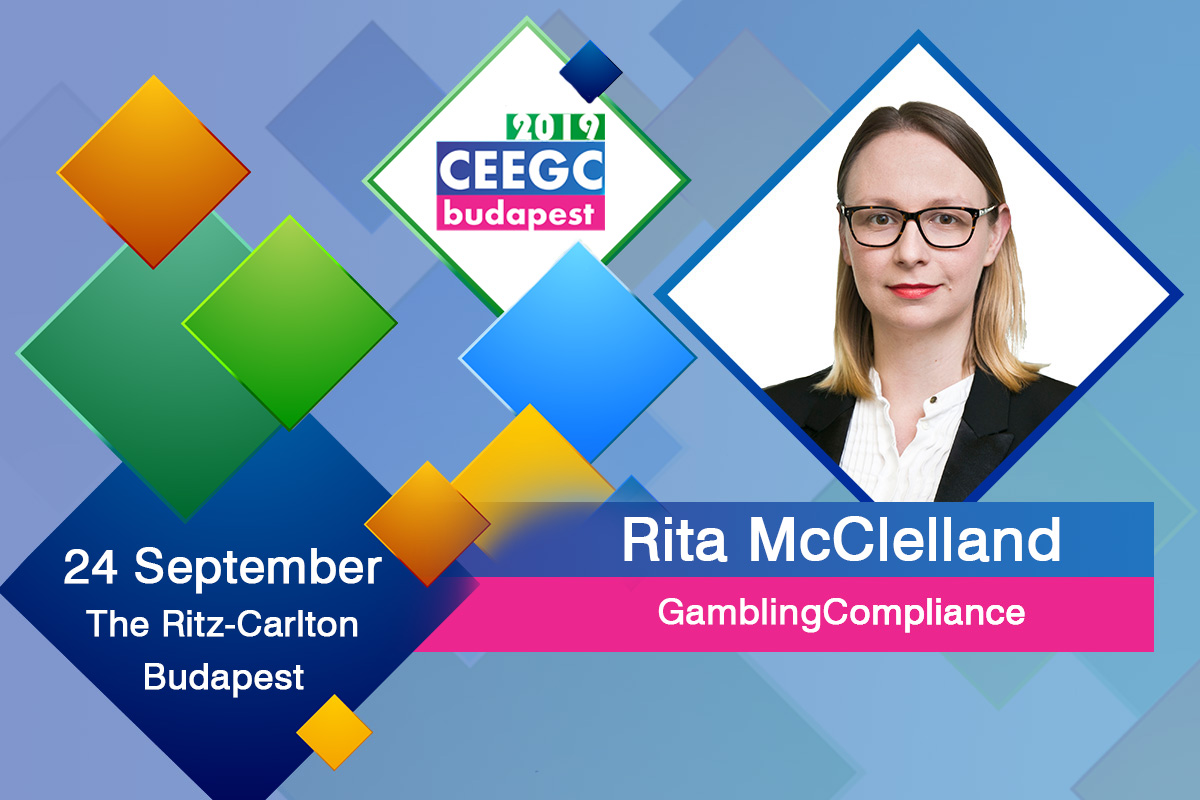 Industry media outlets are always reporting how the Hungarian Government is keeping a tight leash around the gambling industry in the country, however, this doesn’t mean that the industry hasn’t shown developments and is still considered as an attractive market for many operators and software providers. While online licenses are still granted to land-based casino concessionaires, but that might change in the near future. You can hear why, by attending the CEEGC Budapest and paying attention to the CEE regional briefing.

The case is different in the neighboring Slovakia, where the new gaming law is in full force. Starting in 2019, private domestic companies, as well as companies from the European Union, are able to apply for online gambling licenses. There have plenty of operators jumping in on the opportunity and applying for licenses, however, the outcome and success of the new legislation is still writing mode.

On the other hand, there have been quite a lot of news around another emerging Central and Eastern European jurisdictions, and that is Poland. It has been reported that Poland’s sports betting turnover jumped 55% in 2018 and it is most likely to jump further in 2019 with all the new licenses that have been granted to international operators.

All three market updates (Hungary, Slovakia, and Poland) and much more around investment possibilities for operators and software providers will be discussed during the “Emerging CEE jurisdictions” compliance panel discussion, which will be joined by leading experts from the region at CEEGC Budapest.

The panel discussion will be moderated by Rita McClelland, Senior Legal and Research Manager at GamblingCompliance, who will ask the burning questions the industry has for Ewa Lejman (Head of Polish Desk at WH Partners), Gábor Helembai (Senior Associate at Bird & Bird Budapest) and last but not least, Dr. Robert Skalina (Senior Advisor at WH Partners).

The 4th edition of the yearly Central and Eastern European Gaming Conference will take place on the 24th of September at the Ritz-Carlton Budapest, andprovidesa unique opportunity of learning and networking with the gambling industry in the CEE and Balkans region via the CEEGC platform which is committed to bringing together industry shareholders and government officials from the region on a yearly base.

Register here or View the Agenda! 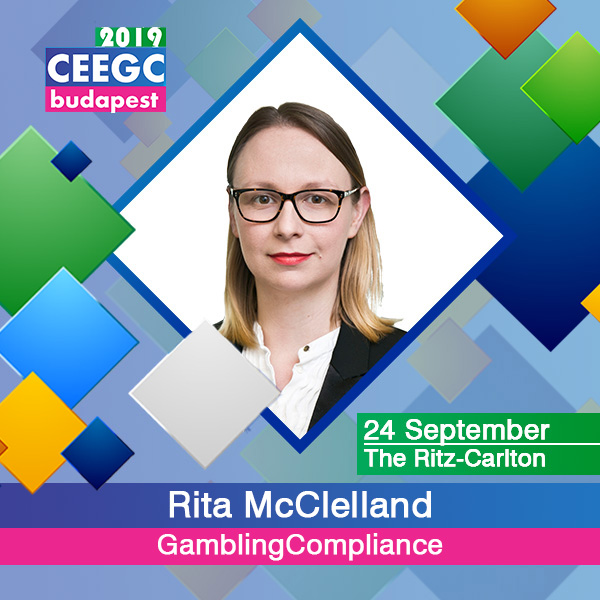 Rita is managing the team of legal analysts at GamblingCompliance, the leading provider of independent legal, regulatory and business intelligence to the global gambling industry. Rita has extensive experience in following and analyzing legal and policy developments that affect the gambling space. A fluent Hungarian and German speaker, Rita has taken a keen interest in the Central and Eastern European region. Rita obtained her qualification as a Doctor of Laws in Budapest, Hungary.

About the Central and Eastern European Gaming Conference

The Central and Eastern European Gaming Conference and Awards (CEEGC & CEEG Awards) has been launched in 2016 with the aim of bringing together gambling industry professionals, executives, and government representatives.

Every year, +125 like-minded delegates have the opportunity to discuss collaboration opportunities, learn about compliance updates and harvest the tech & marketing related information which is presented by industry leaders from the ever-evolving international gambling industry community.

Make sure you take advantage of this unique opportunity of learning and networking with the gambling industry in the CEE and Balkans region via the CEEGC platform which is committed to bringing together industry shareholders and government officials from the region on a yearly base.

About the organizer, European Gaming Media and Events

European Gaming Media and Events is a leading media and boutique event organizer company in Europe and produces the prominent conferences in the region such as:

The live events/conference division is in charge of organizing boutique style executive gaming events that focus on bringing inside information from the top gaming experts in the European Union and beyond.

In short, they cover most areas of Europe with international events that serve the local and global industry, optimize networking opportunities and bring the hottest topics into scope.

The event destinations in 2019 will include a further expansion for the company in their quest to enter the Western European region and bring their expertise to produce local gaming events.

For more details about the calendar, agendas and locations, visit the Live Events/Conferences section on europeangaming.eu